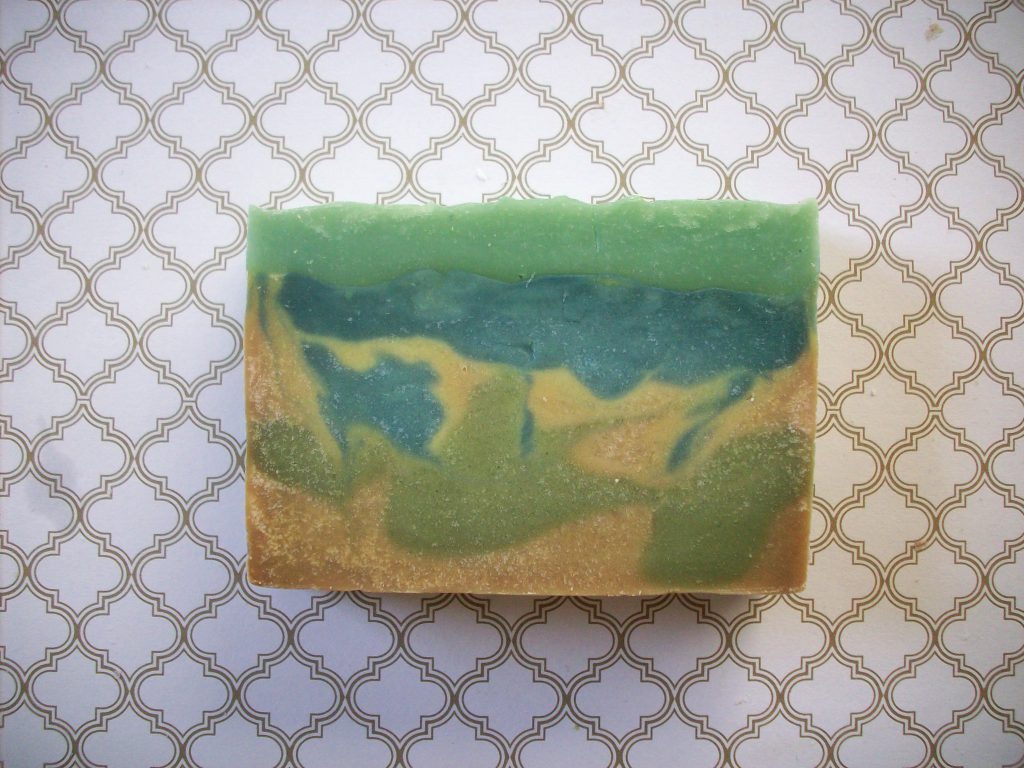 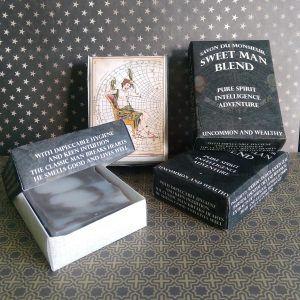 Valentines Day offer valid until the 14th of February !

Here is a depiction of a red rose. A fragrant soap, fresh roses and leaves.
Coconut oil soap with a unique scent made of essential oils and fine fragrance.

This soap was made using the traditional cold process method and had reached full gel stage. This soap contains 72% saponified coconut oil.

Nicole Tirona has been self employed since she became a landed immigrant in 2007. She attended Emily Carr Arts Institute of Art and Design but according to Liz Magor her art wasn’t art but rather craft, so she never joined any art shows and joined craft shows instead. A major contributor to the handmade DIY scene from 2005-2011, she has been featured in magazines, newspapers, blogs, and other media. “It was a very good run.” she said. After crafting for so many years Nicole decided to try her hands at massage therapy and went on to open Aromatherapy Toronto in Corso Italia in 2015. Although the massage studio did not last very long, her interest in Aromatherapy persisted and she is happy to now offer a variety of finely crafted products once again.

No shipping rates are available for this product.