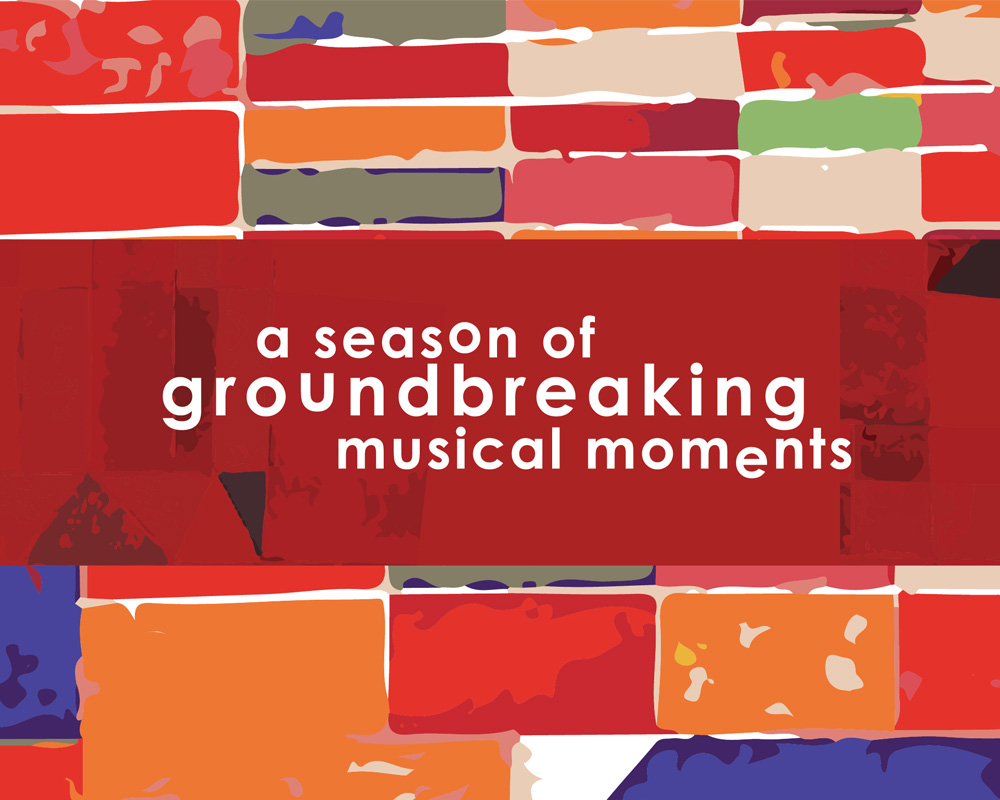 “I am as though dead. But as a comfort to the world, with its thousands of souls, I live on in the hearts of all loving people. And that means I am not dust.”
– Michelangelo Buonarroti

We begin with Mussorgksy’s visionary Nursery cycle, in which the composer attempts to musically embody the stilted charm of a child’s patter, feelings and thoughts. We end with Shostakovich’s
Suite on Verses of Michelangelo Buonarroti which captures the infamous sculptor and painter’s yearning to live longer, love better and continue creating art. Composed one year before his death in 1975, Shostakovich sets these words to music as he contemplates his own death. Join us as we embark on a musical journey of life’s ages and stages.